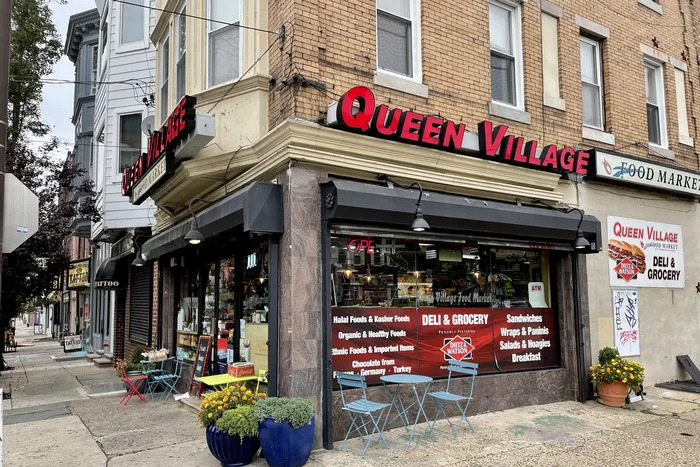 “Many in the neighborhood know this Queen Village standby by its unofficial name: the Turkish Market.

“That’s because owner John Atalan, 40, a trained mechanical engineer from Turkey who moved to the United States to study business, launched this market in 2006 as a proud paradise of ingredients inspired by home.

“There are imported spices like tangy sumac and three kinds of Turkish crushed pepper — smoky Urfa, black Isot, red Pul Biber Aleppo (”just flakes, no seeds!”). There are Turkish teas and finely ground coffee from a 150-year-old roaster, Mehmet Efendi, that predates the fall of the Ottoman Empire. There are cumin-scented sujuk sausages in the fridge, and a freezer section stocked with manti dumplings made by Turkish women in Clifton, N.J., as well as lahmacun pizzas. The distinctive Turkish-style ice creams from Lezza in Belgium deliver the extra richness of goat’s milk and the traditionally stretchy texture that comes from the addition of the salep orchid root powder.” 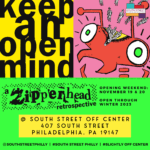 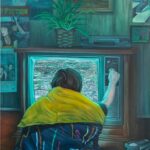 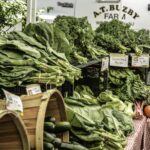 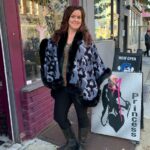 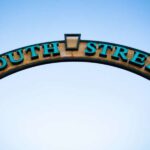 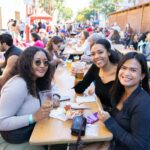