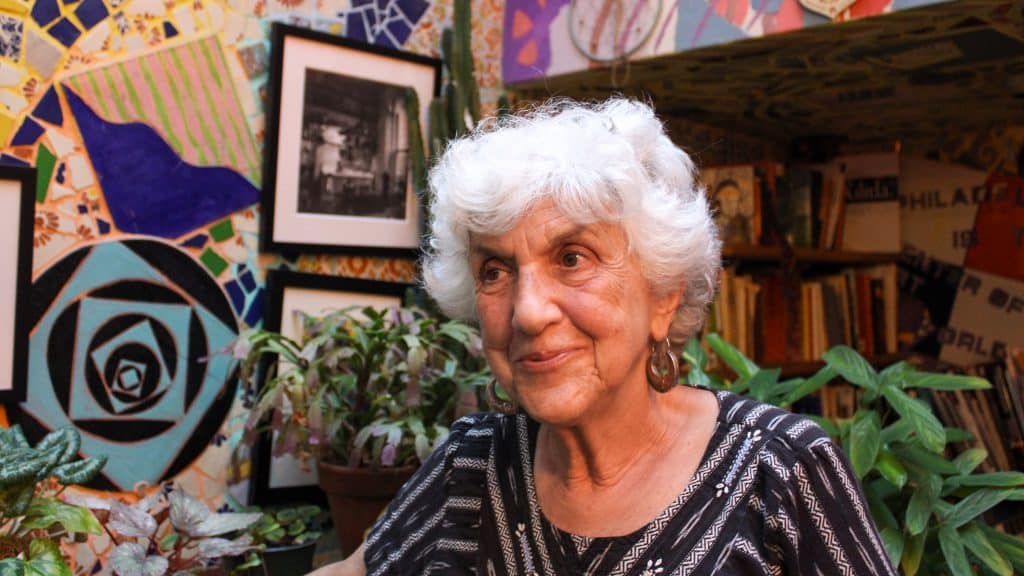 “Good news for fans of Eyes Gallery: the landmark South Street boutique is preparing to make a return.

Nearly five months after her shop was badly damaged by the fire that gutted Jim’s Steaks next door, owner Julia Zagar is targeting a spring reopening.

Considered a Philadelphia cultural icon, the gallery had been operating at 402 South St. since 1968. Its new location is just down the block at 327 South St., Zagar told Billy Penn.

Set to open in March or April 2023, the new store will remain under the Eyes Gallery moniker in some way, Zagar said, though its exact name is not yet confirmed. Offerings will include work from her husband, famed mosaic muralist Isaiah Zagar, and other local artists, adding to the shop’s staple of Latin American folk art.

There’s been a lot of interest around a relaunch, according to Zagar.

‘Everyone meets me in the street, meets me at Acme, meets me at the market, Whole Foods, you know, and says, “What are you doing, aren’t you going to open?”‘ she said.

Anyone longing for a taste of the store’s trademark handmade jewelry, ceramics, sculptures, and clothing will have an earlier opportunity to shop Eyes’ merchandise.

On the next two Saturdays, Dec. 10 and Dec. 17, Eyes Gallery is holding a holiday pop-up, featuring half-price goods that were saved from damage in the fire. Doors will be open 12 p.m. to 5 p.m. both Saturdays at 1006 Watkins St., Isaiah Zagar’s art studio.

‘It’s like saying thank you to all of the people who have been worried about me, and worried about Eyes — these pop-ups will give them presents for Christmas, and then after that I hope to put up something that will be a very beautiful store experience,’ Zagar said. 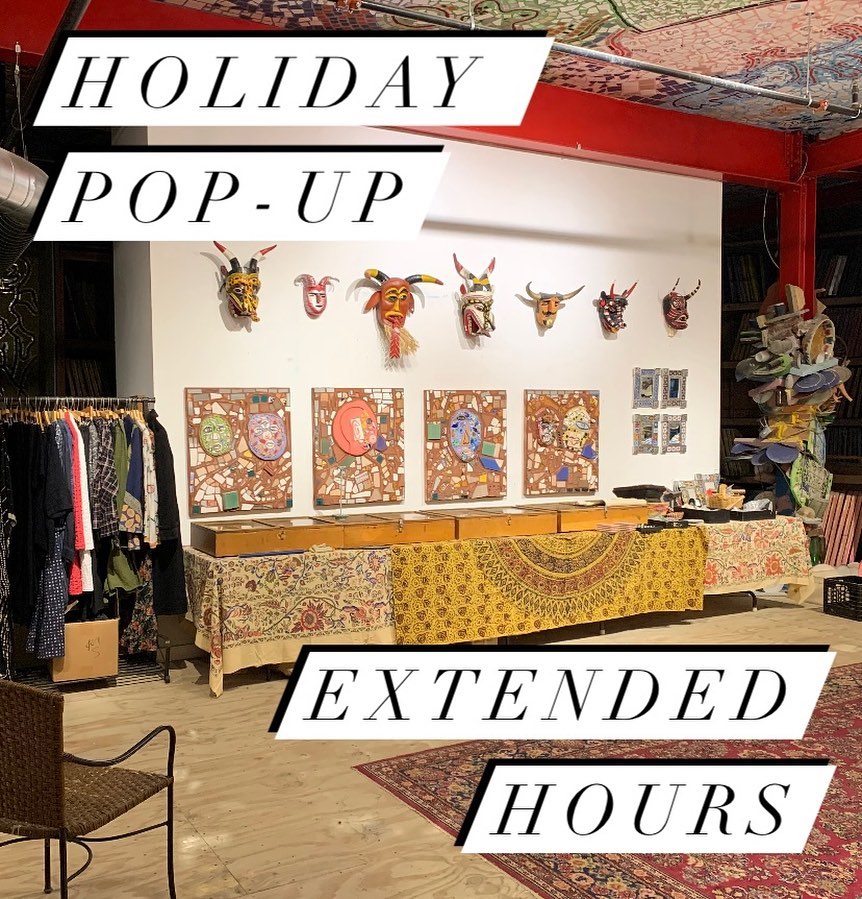 10% of pop-up proceeds will benefit Women International Leaders of Greater Philadelphia, and the rest will go towards Eyes Gallery and the purchase of new artworks and products for the store’s relaunch.

About 30% to 40% of inventory was lost in the fire, per Zagar, who said she has missed working with the material. ‘Now that I’m putting it all out it looks wonderful,’ she said. ‘I forgot how wonderful it looked.'” 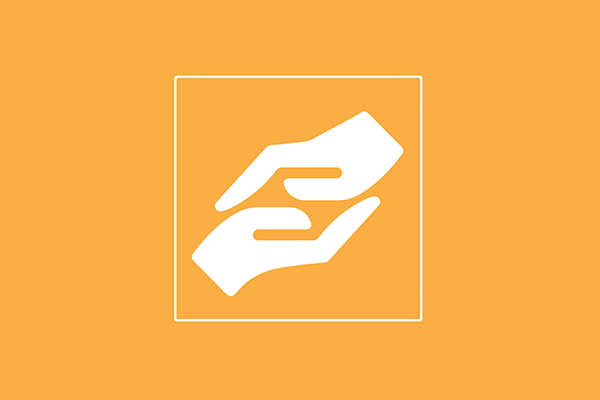 Shopping. How To Get Here? | Google Maps Directions Read more... 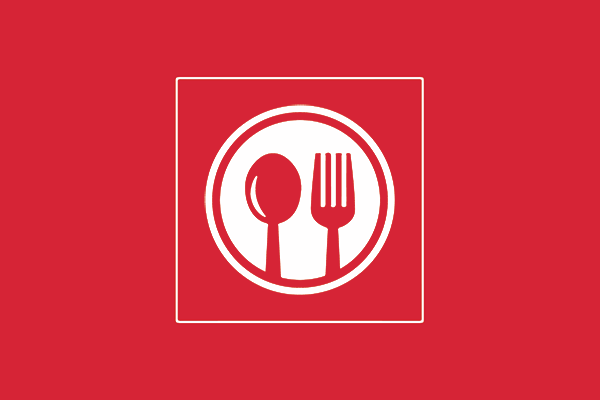